While each member of the Haton family has left their individual mark on the history of the house, the main theme has always stayed the same: combine great respect for the terroir and roots with a contemporary vision of champagne.

Learn about the family history 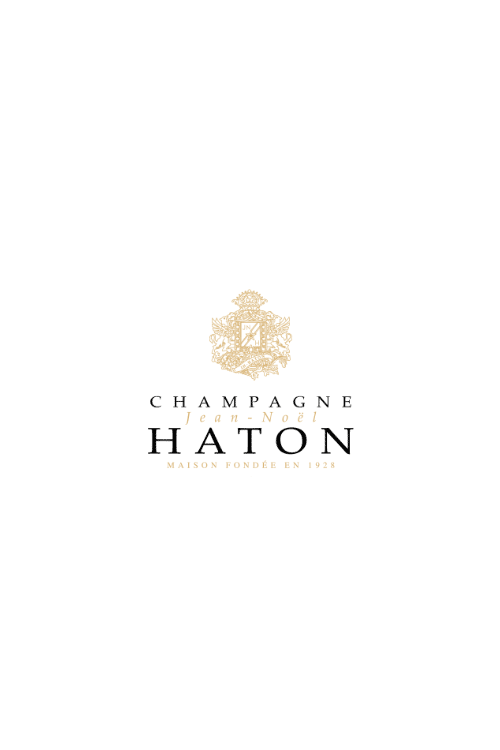 The Champagne Haton story began in 1610 under the reign of Louis XIII, when François Haton acquired the first parcels in Damery.In 1928, Octave Haton brought a new impetus to the family business when he began vinifying his own champagnes.The Haton family has always been proud of its roots in Champagne, and can trace its history back almost four centuries. Along with that pride of the past, it is also firmly focused on the future.

Perpetuating a well-honed sense
of detail 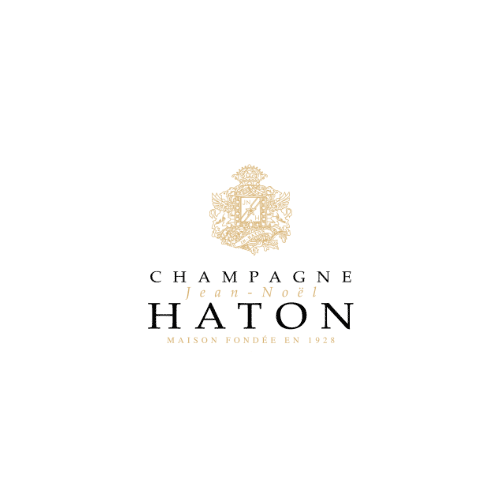 While keeping the spirit of the house alive, Sébastien Haton brings a new impetus to the house.He goes on treading the path forged by his ancestors, while brilliantly combining caution and daring. His enthusiasm is sincere and he considers the future of the house with deep humility.

It is the story of a family,
of men and women
who are proud of their land,
invested in their vineyards...

Haton now cultivates 60 hectares of vineyards (including 45 hectares of its own), dotted around Damery, the historic village where the family is still based.Jean-Noël and Sébastien have also built strong partnerships with other Champagne winegrowers, to produce a wider range of wines for their cuvées.

Bring meaning
to each action

Firmly rooted in its terroir yet determined to look to the future, Champagne Haton takes its social responsibility seriously and is well aware that its role is to take meaningful action. This responsibility obviously involves respecting the land and the magnificent heritage passed down by their ancestors.As such, Haton is constantly developing how it operates, while retaining the premise that human intervention must only serve to enhance nature’s gifts.

Its commitment also involves showing sincere respect for individual people, for human beings and for their work.In an effort to embody the values it holds dear, Champagne Haton has been a patron of the Ateliers d’Art de France foundation since 2014.The two entities are united by the same desire to value people and know-how.The Haton family has therefore fully endorsed the approach of this foundation, which aims to promote artistic craftsmanship and the excellence of its know-how.

Chapter I
Expressions
THE CONSUMPTION OF ALCOHOLIC BEVERAGES CAN BE HARMFUL TO YOUR HEALTH. PLEASE DRINK RESPONSIBLY.